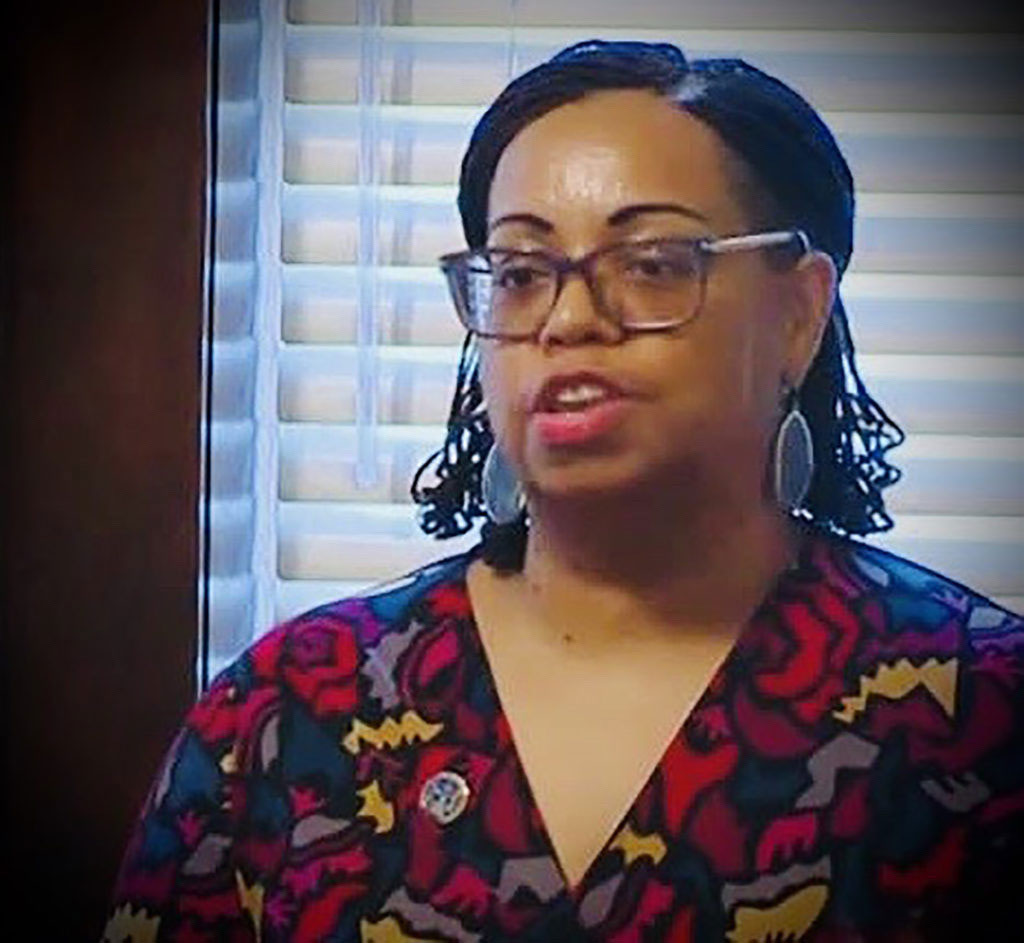 Champion for energy equity in the Midwest: Denise Abdul-Rahman

Abdul-Rahman is a leader in organizing for just energy, shutting down coal, and expanding solar access for low-income families. She advocates for the ECJP’s objectives: Reduce Harmful Emissions – Particularly Greenhouse Gases, Advance Energy Efficiency and Clean Energy, and Strengthen Community Resistance and Livability.

Abdul-Rahman successfully organized over 85 attendees across the Midwest to the United States Environmental Protection Agency, Region V to present the “Our Power Plan.” Abdul-Rahman organized the Just Energy Campaign, and called for a retirement date by 2016, and won. In February 2016, Indianapolis Power Light stopped burning coal.

The advocacy of the Just Energy Campaign was instrumental and crucial in the defeat of House Bill 1320, that depicted a narrative that solar was unfair to people of color including African Americans, and therefore a fee to distribute energy across the grid should be enforced. This victory rose to national coverage with LA Times and Bloomberg News.

In 2019 to current, Abdul-Rahman has led the Equitable Clean Energy and Air Campaign #ThisISUS advocating for solar credits, Just Transition, Community solar and the repeal of SB 309 that devalued net metering and disproportionately denies people of color, low income fair access to solar. Abdul-Rahman paved a Roundtable discussion with the governor to give environmental justice a voice at the Indiana 21st Century Energy Policy Taskforce.

Listen to Denise Abdul-Rahman on the Rise Up podcast:

How do we achieve a more equitable energy economy? If you ask Denise Abdul-Rahman with the NAACP, she’ll kindly tell you that we need a system that increases employment opportunities and decreases pollution externalities. We need a system that creates investment opportunities for those in need instead of long-term dependencies. We need a system that prioritizes raising people out of poverty above raising profits for the few. She’ll say it starts with dialogue – listening to the communities in need and valuing community knowledge. And then she’ll ask you to re-imagine how a new clean energy economy can work for all.