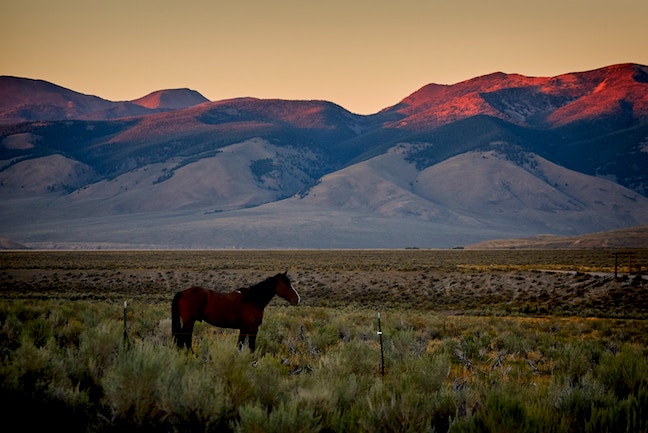 The Commission decided that the evidence it had was insufficient to demonstrate that the proposed settlement was fair, just, reasonable and in the public interest, as well as finding that the public lacked adequate notice that significant changes to net metering would be made through the settlement agreement. Looking ahead, the Commission ordered the utility and PUC staff to initiate a public process to design a comprehensive study of the costs and benefits to the grid of customer-owned solar.

“Net metering is a fair credit for the valuable investment in local clean energy that benefits us all,” said Briana Kobor of Vote Solar. “A fair study of costs and benefits will confirm that local, homegrown solar energy provides real benefits and deserves fair compensation.”

In addition, the Commission ruled that Idaho Power’s 4,000+ families and small businesses who either already have solar, or who made binding commitments to install solar as of the date of today’s order will continue to benefit from the net metering program’s one-to-one kilowatt hour credit for electricity the customer sends to the grid. Future customers will be subject to the new program that results from the cost-benefit study.

“We applaud the Commission standing up for existing solar owners,” said Ben Otto of the Idaho Conservation League. “We look forward to working publicly with all stakeholders to finish the job of calculating all the benefits additional solar can bring to Idaho.”

“This is an undeniable win for Idahoans. Families who own their solar generation deserve a transparent evaluation of the true value of the clean, renewable energy they provide to the utility,” said David Bender of Earthjustice, which represented Vote Solar in the proceeding.

This case drew over 1,000 public comments in writing and hundreds spoke at public hearings on December 2nd and 3rd that totaled 13 hours of testimony.

Idaho Power Company serves over 560,000 customers in Idaho and Oregon. Its service territory stretches across the state from Ontario, ID to Blackfoot, ID, and includes major metropolitan areas, Boise, Twin Falls and Pocatello.

Idaho’s solar industry currently employs 557 people and has invested over $645 million in the state. Idaho ranks 21st in installed solar with over 488 megawatts installed, enough to power 64,443 homes, according to the Solar Energy Industry Association.

Vote Solar’s mission is to make solar a mainstream energy resource across the U.S. Since 2002, Vote Solar has been working to lower solar costs and expand solar access. A 501(c)3 non-profit organization, Vote Solar advocates for state policies and programs needed to repower our electric grid with clean energy. Vote Solar works to remove regulatory barriers and implement key policies needed to bring solar to scale.

Earthjustice, the nation’s premier nonprofit environmental law organization, wields the power of law and the strength of partnership to protect people’s health, to preserve magnificent places and wildlife, to advance clean energy, and to combat climate change. Because the earth needs a good lawyer.