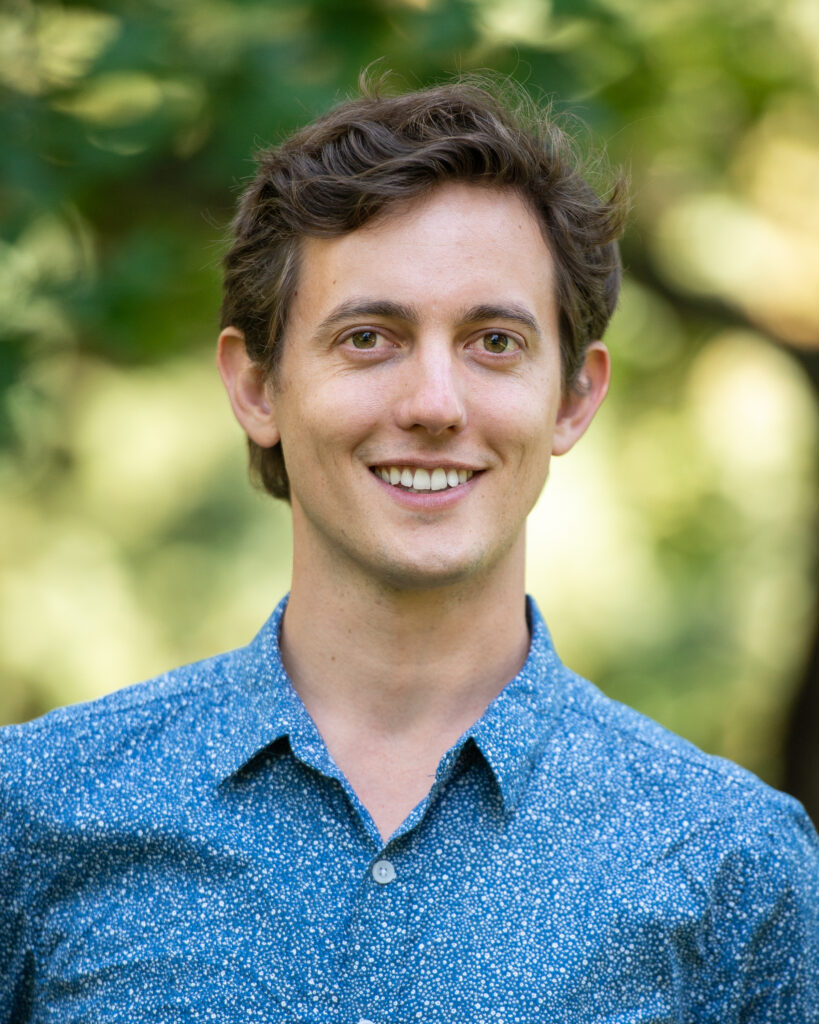 As regional director, John coordinates campaigns for Vote Solar’s legislative and regulatory priorities throughout the Midwest. Prior to joining Vote Solar, John built a program for a residential solar company that enabled underserved and environmental justice communities to access rooftop solar. He believes that the climate crisis provides an invitation to begin addressing long-standing economic injustice, and that historically overburdened communities should lead the way to our renewable energy future.

John has prior experience coordinating grassroots advocacy efforts for the Sierra Club and voter turnout initiatives during electoral campaigns. His work with the Beyond Coal Campaign focused on improving community solar options for member-owners in Rural Electric Cooperatives.

John also spent a year overseas working on off-grid solar access, primarily in India and East Africa, and two years with the United States Agency for International Development. This work focused on training women to be solar electricians and then giving them resources to electrify their off-grid communities. He speaks Swahili and was a recipient of the federal Boren Fellowship.

John has a Masters in Public Service from the Clinton School of Public Service and his undergraduate degree in Environmental Studies and International Relations from Washington University in St. Louis. He lives in Hyde Park, Chicago, with his wife and dog.