The Interstate Renewable Energy Council (IREC) and GridLab, allies of Vote Solar in promoting the growth of solar, battery storage and other distributed energy technologies, released a toolkit for clean energy advocates on how to respond to utility grid modernization proposals.  Called “A Playbook for Modernizing the Distribution Grid,” the 18 page report offers guidance on the  goals and principles for grid modernization as well as a set of questions that regulators and advocates should ask about grid modernization plans. 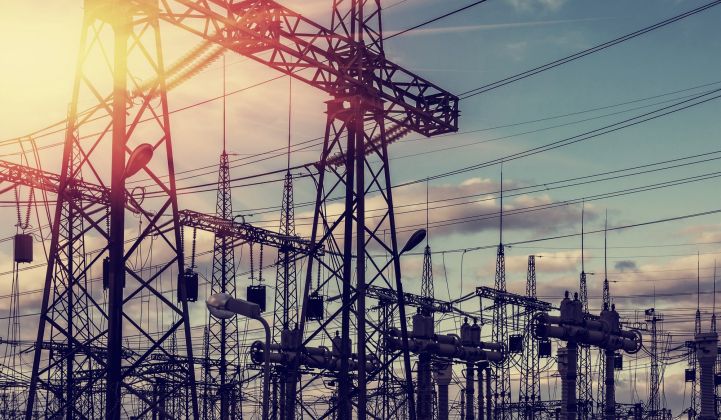 Vote Solar along with representatives of the Colorado Office of Consumer Council, Sunrun, the Public Utilities Commission of Nevada, ROS Energy Strategies and the Rocky Mountain Institute (RMI) helped develop the project at 2019 eLab Accelerator hosted by RMI and provided input to the Playbook before its release.

The Playbook recommends that the overarching goal that should drive grid modernization investments should be the evolution of the grid to allow for the robust integration of clean energy and other advanced technologies that will enable the reduction of carbon emissions both from power production and the larger economy.  It offers five key principles for assessing the merits of proposed grid modernization plans including the empowerment of people and communities in developing clean energy solutions and providing data access about the grid needs and operations to all stakeholders to promote coordinated cost-effective control of the grid.

The Playbook provides a list of 38 key questions that stakeholders may want to ask during a regulatory proceeding about grid modernization.  It also identifies key categories of investments like advanced metering, grid automation, grid hardening, foundational and advanced grid software, telecommunications and voltage and reactive power management along with examples of additional questions that could be asked about these investments.

The Playbook also has an excellent glossary of technical terms.  The authors of the report are Sarah Baldwin from IREC, Ric O’Connell from GridLab and Curt Volkmann from New Energy Advisors.