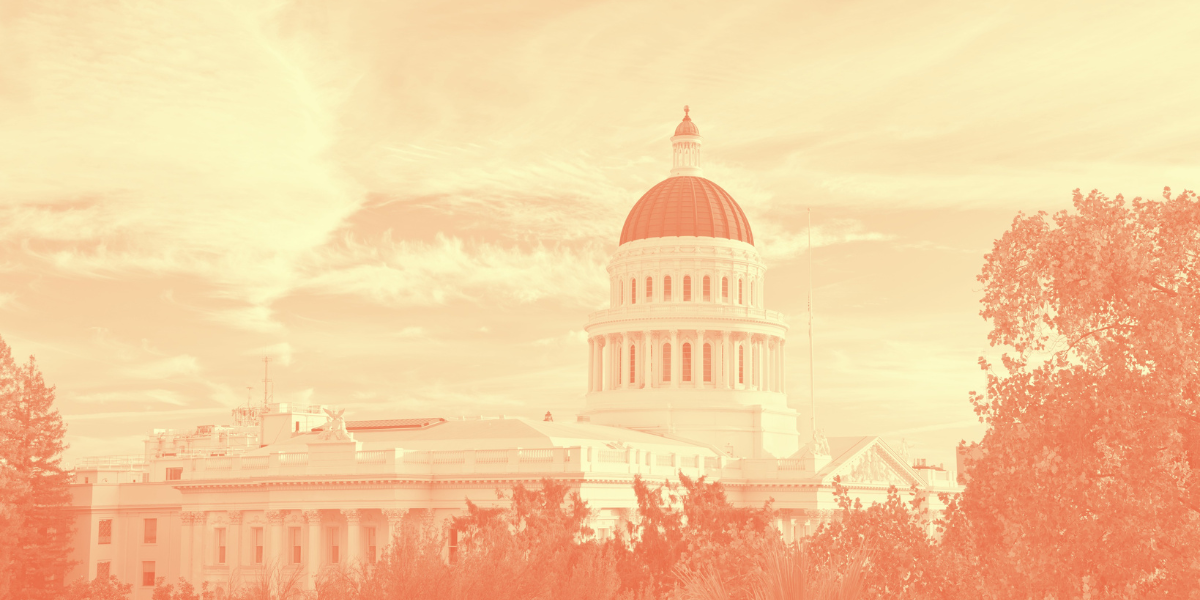 AB 2316 (Ward) will enable California to join the national push towards community solar plus storage, accessing billions of dollars in new federal incentives

This priority bill for a diverse coalition of supporters — including advocates for environmental justice, clean energy, ratepayers, home builders, and commercial property — now heads to Governor Gavin Newsom who will have until September 30 to act on the measure.

Community solar projects are smaller scale installations often built on landfills, former industrial sites, or private land. Customers can sign up as subscribers and, in turn, receive credits on their electricity bills based on their share of the project’s generation. When paired with energy storage, projects enhance power grid reliability by providing power after the sun sets.

AB 2316 would create a community renewable energy program, such as community solar plus storage. The bill:

“Californians are struggling with high energy and housing costs more than ever. Community solar plus storage can put money back in their pockets while fighting climate change and building a more reliable power grid,” said Susannah Churchill, Deputy Program Director, West at Vote Solar. “By signing this bill, Governor Newsom can ensure California leads the nation in equalizing clean energy access among families with low incomes while accessing billions in federal funds to supercharge this long overdue change.”

In an op-ed urging passage of AB 2316, Matthew Freedman, Staff Attorney at The Utility Reform Network, and Michael Colvin, Director of the California Energy Program at Environmental Defense Fund, wrote: “The time has come to step up our commitment to clean energy and a decarbonized electricity system. AB 2316 offers a valuable tool to achieve these goals efficiently with the benefits focused on vulnerable customers and renters — two populations that have been left behind by current policies.”

“While California has led the nation in the solar energy market, it doesn’t have a viable community solar plus storage program and risks being cast aside as other states deploy and benefit from this proven, cost-effective, and scalable solution for equitable, affordable clean energy growth,” wrote 22 clean energy CEOs in a letter sent to Governor Newsom this month. “California now has a choice: lead the nation on community solar plus storage projects that achieve the state’s ambitious climate goals — or continue to fall further behind several other states using this tool to meet their clean energy affordability and reliability needs.”

Across the country community solar is taking root in a third of states, and growing. It generates over 4.4 gigawatts of power, which is enough energy to power nearly 800,000 homes. In a few short years, New York State became the nation’s community solar leader with capacity to power 200,000 homes. Community solar is expected to generate 70% of progress towards New York’s goal to power 700,000 new homes with distributive solar by 2030 with at least 35% of benefits going to disadvantaged communities and low/moderate income families.