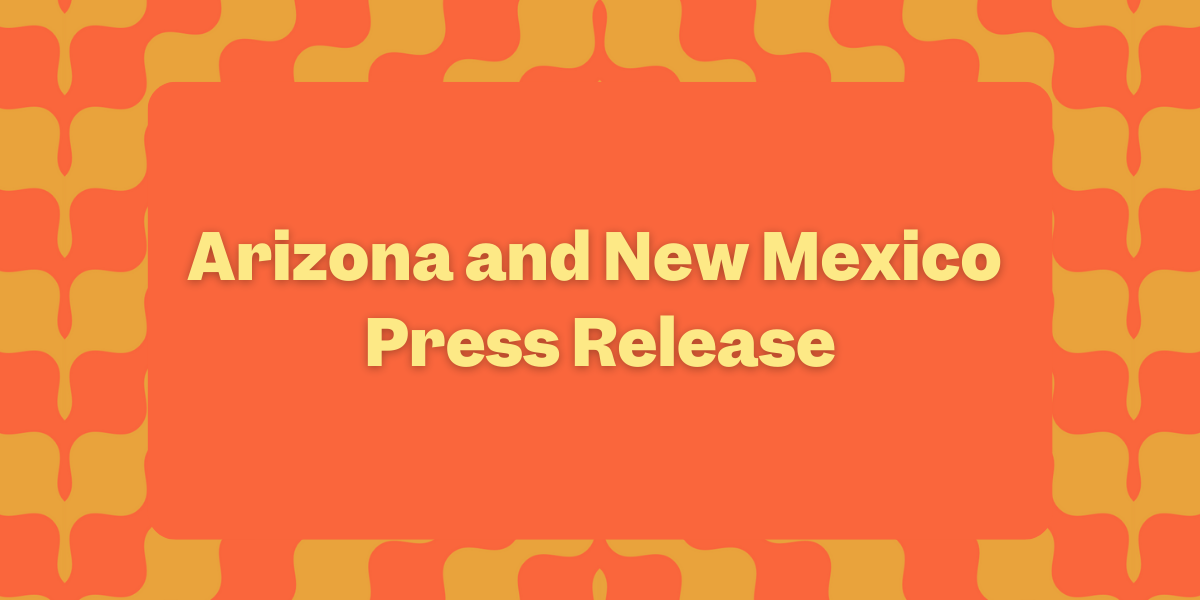 Oakland, California––New polling out of Arizona and Nevada commissioned by Dream.Org  finds that the majority of voters, regardless of politics or race, believe that climate change is contributing to more extreme weather. The findings come as communities experience higher utility bills and dangerous working conditions from rising temperatures and dangerous weather. Further, a majority of people polled believe that investments like increasing wind and solar power will have an impact in addressing climate change. Polling demonstrated bipartisan support among both Biden and Trump voters.

Dream.Org, the nonprofit founded by CNN Commentator Van Jones, commissioned YouGov to survey over 1,800 voters in these states to understand how climate change impacts their daily lives, and where communities agree on possible solutions. The findings demonstrate that the majority of people, regardless of background, feel the impacts of climate change and often agree on potential solutions.

“Climate change is not the political wedge issue it once was,” said CeCe Grant, Director of Government Affairs at Dream.Org. “Higher energy bills, more extreme storms, and dangerously high temperatures for workers have made transitioning to a green economy a dining room table issue for most Americans, especially Black and Hispanic Americans who are more likely to live in communities impacted by climate change. And as this poll shows, many people are supportive of common-sense solutions like increasing use of solar and wind power, increasing energy efficiency, and incentivizing sustainable agriculture. This is an opportunity for all lawmakers. Uniting around common ground solutions that will lower prices and create new jobs is a top priority for voters in some of the most competitive states.”

Climate change impacts everyone, but its effects are not evenly shared. According to this poll, communities of color are not only more impacted, but are also more likely to agree on solutions. More than half of Arizonans and Nevadans believe expanding renewable energy resources would be extremely or very impactful in addressing climate change. For Hispanic respondents, that statistic increases to nearly 70%.

“As historic climate funding is distributed to states following the passage of the Inflation Reduction Act, we have important work to do in ensuring everyone benefits from the expansion of solar power,” said Yara Marin, Regional Director for the Interior West at Vote Solar. “Solar energy has the power to drive down energy costs while addressing climate change. And as we see in this poll, the majority of Arizonans and Nevadans from diverse backgrounds agree on taking action.”

As communities in the Southwest grapple with the peak of summer heat, both public health and financial security are at risk. About 8 out of 10 respondents in Nevada and Arizona reported having experienced extremely hot weather or heat waves. And approximately 25% of respondents across both states report suffering heat sickness from working outside. For Hispanic respondents in Arizona, that statistic increases to 35%. Extreme heat also translates to higher energy bills, forcing many working families to turn off the air conditioning to keep costs low. More than 50% of Hispanic respondents in Arizona and Nevada have struggled to pay their energy bills due to high air conditioning usage.

“When voters head to the polls this fall in these key battleground states  – no matter their politics  – they will be looking for leaders who are ready to address climate change and invest in the green economy,” said Grant. “There are numerous bipartisan solutions to our environmental and economic problems that can diversify our energy mix, create lucrative jobs, and tackle the most pressing crisis of the century. And, by targeting disadvantaged communities, we can do it while uplifting communities of color, creating promising career pathways for Black and Brown job seekers, and preserving public health.”