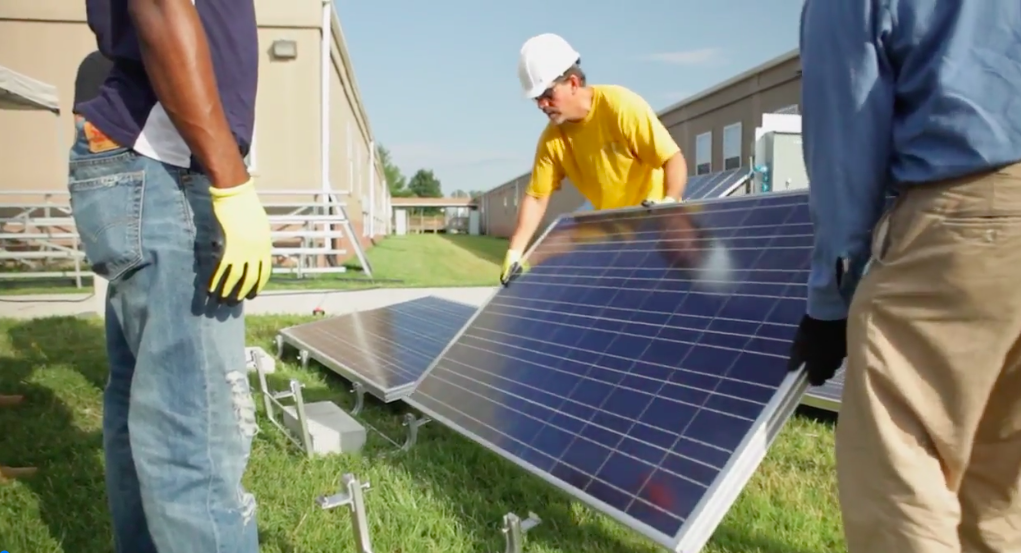 “Cost-competitive solar power is a bright spot in South Carolina’s economy, employing thousands of workers and putting energy consumers across the state in control of their own energy bills. Now more than ever, we need state legislators to maintain South Carolina’s leadership, pass HB 4421, and remove an unnecessary barrier to continued solar investment and energy freedom in the state,” said Thad Culley, Regional Director with Vote Solar.

Along with other important consumer protections, House Bill 4421 would lift an arbitrary and restrictive 2% cap on one of the state’s most successful solar programs, net metering, which ensures that solar customers get fair credit on their utility bills for valuable power that they deliver to the energy grid. This simple crediting system is one of the most important state policies for ensuring that schools, churches, families, and businesses are able to meet their own electricity needs with solar power.

Since 2002, Vote Solar has been working to lower solar costs and expand solar access. A 501(c)3 non-profit organization, Vote Solar advocates for state policies and programs needed to repower our electric grid with clean energy. Learn more at www.votesolar.org