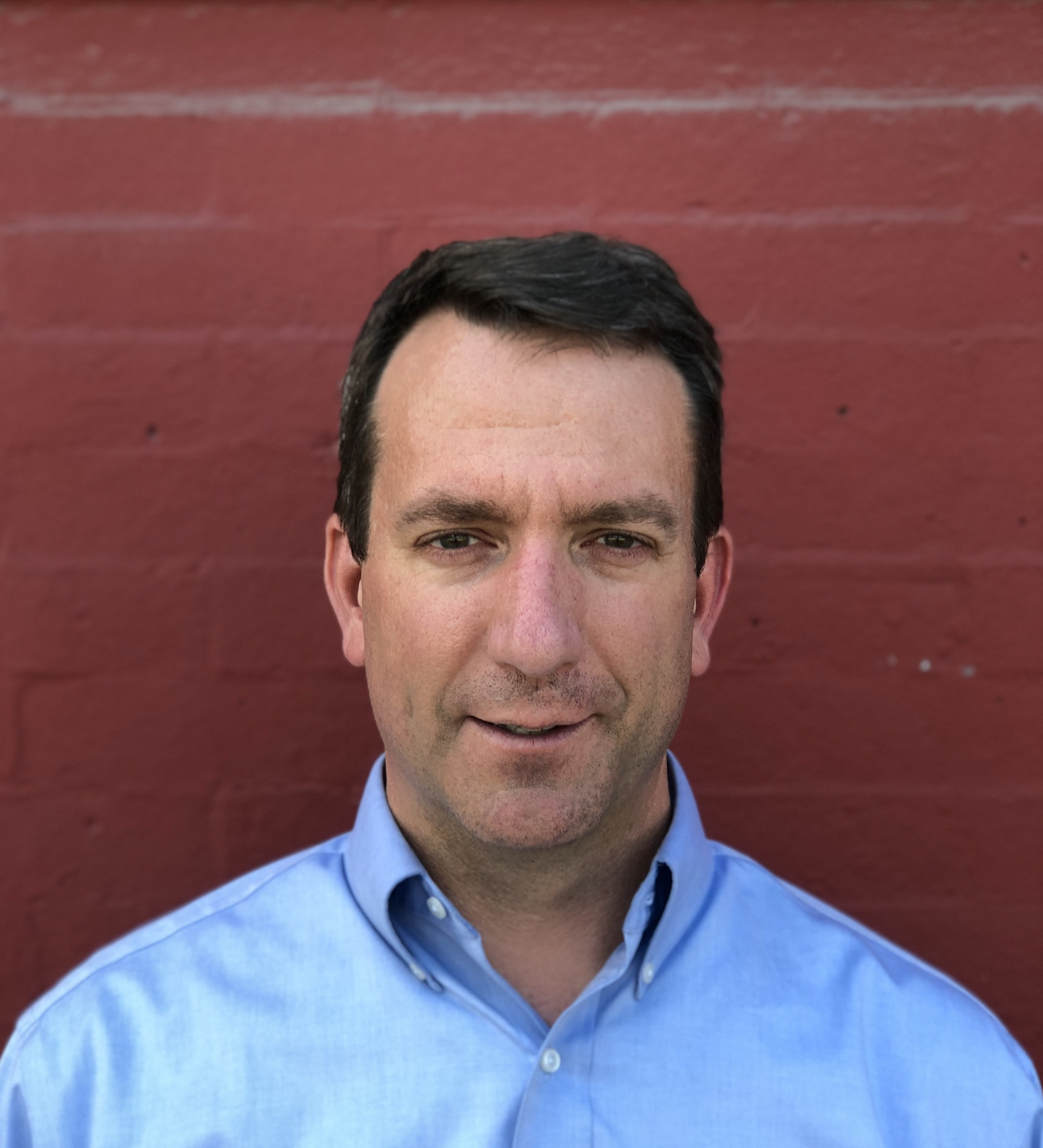 Jon Carson is the Founder and Managing Partner of Trajectory Energy Partners, an Illinois-based solar development company that focuses on community supported solar projects.  Prior to founding Trajectory, Jon spent 2 years at SolarCity, serving a year each as Senior Director on the Policy and Electric Markets team and as the Senior Director of the Solar Ambassador program.

Prior to joining SolarCity in December 2014, Jon was the Executive Director of Organizing for Action, a grassroots advocacy movement built by millions of volunteers and focused on building local capacity and training the next generation of progressive organizers.  Carson was previously the Director of the White House Office of Public Engagement and Deputy Assistant to the President from January 2011 through January 2013. Before leading OPE, he served as the Chief of Staff at the White House Council on Environmental Quality (CEQ) from 2009-2010.   Prior to joining the Administration, Carson was the National Field Director for President Barack Obama’s campaign in 2008 and worked on the Obama-Biden Presidential Transition team.  Prior to the Obama campaign, Jon worked on political campaigns across the country.

Carson served in the Peace Corps in southern Honduras for two years, building water systems for rural villages and teaching land surveying. He graduated from the University of Wisconsin-Platteville with a B.S. in Civil and Environmental Engineering and received a Master’s Degree in Geography from the University of California-Los Angeles. He lives in Highland Park, IL, with his wife Rebecca and their three children.