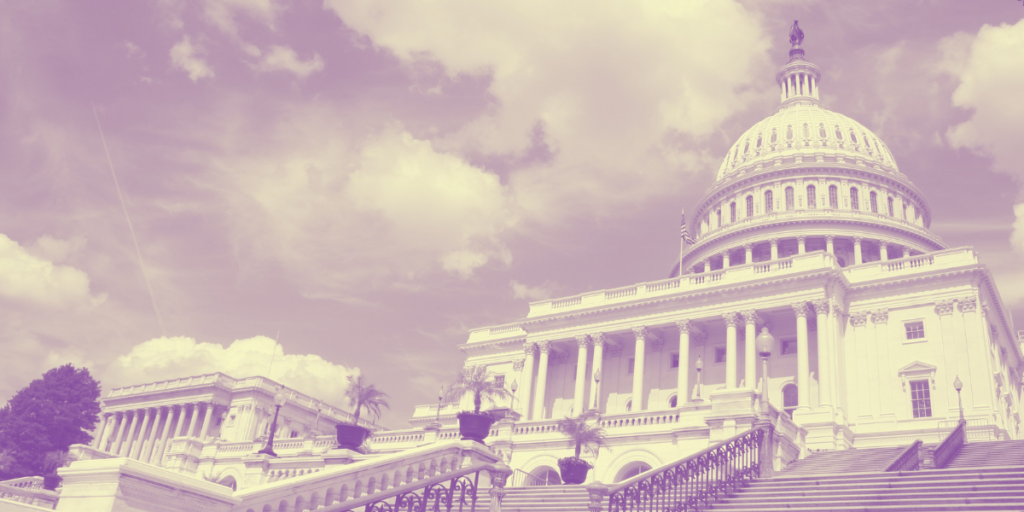 (Sacramento, CA) — Clean energy leaders along with ratepayer and environmental justice advocates are urging state lawmakers and Governor Newsom to establish a community solar plus storage program and boost program benefits to frontline communities through a $1 billion state investment. With lawmakers concluding their business this month, inaction means California risks being left behind in a national push to boost affordable, reliable clean energy access among working families through community solar plus storage.

“While California has led the nation in the solar energy market, it doesn’t have a viable community solar plus storage program and risks being cast aside as other states deploy and benefit from this proven, cost-effective, and scalable solution for equitable, affordable clean energy growth,” wrote 22 clean energy CEOs in a letter sent to Governor Newsom this week. “California now has a choice: lead the nation on community solar plus storage projects that achieve the state’s ambitious climate goals — or continue to fall further behind several other states using this tool to meet their clean energy affordability and reliability needs.”

AB 2316 would create a community renewable energy program, such as community solar plus storage. Following today’s passage from the Senate Appropriations Committee, it faces two final votes on the floors of the California State Senate and Assembly. The bill:

“As we transition to a clean energy future, we must put frontline communities most harmed by pollution front and center. The nation is readying a massive investment to close the clean energy gap and California must act now to be a part of the change ahead,” said Alexis Sutterman, Energy Equity Program Manager at the California Environmental Justice Alliance. “AB 2316 ensures California will be eligible for billions in new federal funds to lower energy bills while expanding clean energy access for families with low incomes. Paired with a $1 billion state budget investment, we can ensure frontline communities can lead and meaningfully benefit with increased opportunities for community ownership.”

“The federal climate bill is set to provide billions in new incentives and tax credits for community solar plus storage projects, especially those that serve low-income families. If California’s leaders act now on this bill, our state can benefit from those federal funds, which is huge,” said Susannah Churchill, Deputy Program Director, West at Vote Solar. “Californians are struggling with high energy and housing costs. Community solar can put money back in their pockets while also fighting climate change and building a more reliable grid, and now we can access federal funds to supercharge this opportunity.”

Community solar projects are smaller scale installations typically built on landfills, former industrial sites, or private land. Customers can sign up as subscribers and, in turn, receive credits on their electricity bills based on their share of the project’s generation. It is a proven solution for enabling broader clean energy access among families and small businesses, regardless of whether they rent or own property. When paired with energy storage, projects enhance power grid reliability through providing power after the sun sets.

Community solar is taking root in a third of states, and growing. Across the country community solar generates over 4.4 gigawatts of power, which is enough energy to power nearly 800,000 homes. In a few short years, New York State became the nation’s community solar leader with capacity to power 200,000 homes. Community solar is expected to generate 70% of progress towards New York’s goal to power 700,000 new homes with distributive solar by 2030 with at least 35% of benefits going to disadvantaged communities and low/moderate income families.