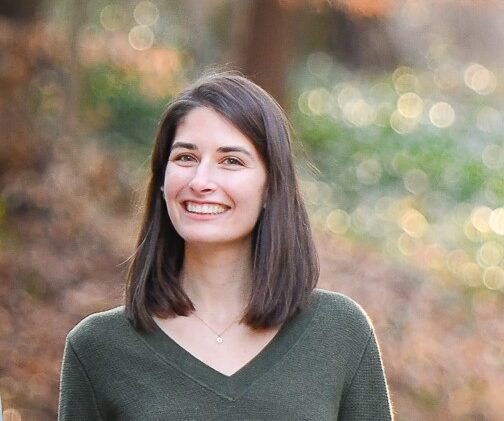 Elena coordinates Vote Solar’s campaigns in the Mid-Atlantic, advocating for inclusive and equitable solar policies throughout the region. Prior to joining Vote Solar, Elena spent six years working in criminal justice reform, most recently as the Director of The Bronx Freedom Fund, a community bail fund in New York City. She worked at both the grassroots and legislative levels to enact policy changes upending New York’s cash bail system, drawing on her experience with hundreds of low-income New Yorkers navigating the criminal justice system.

Elena holds an M.P.P. and B.A. from the University of Virginia, and is originally from Atlanta, GA. She is a big fan of the NYC subway system and most snack foods.