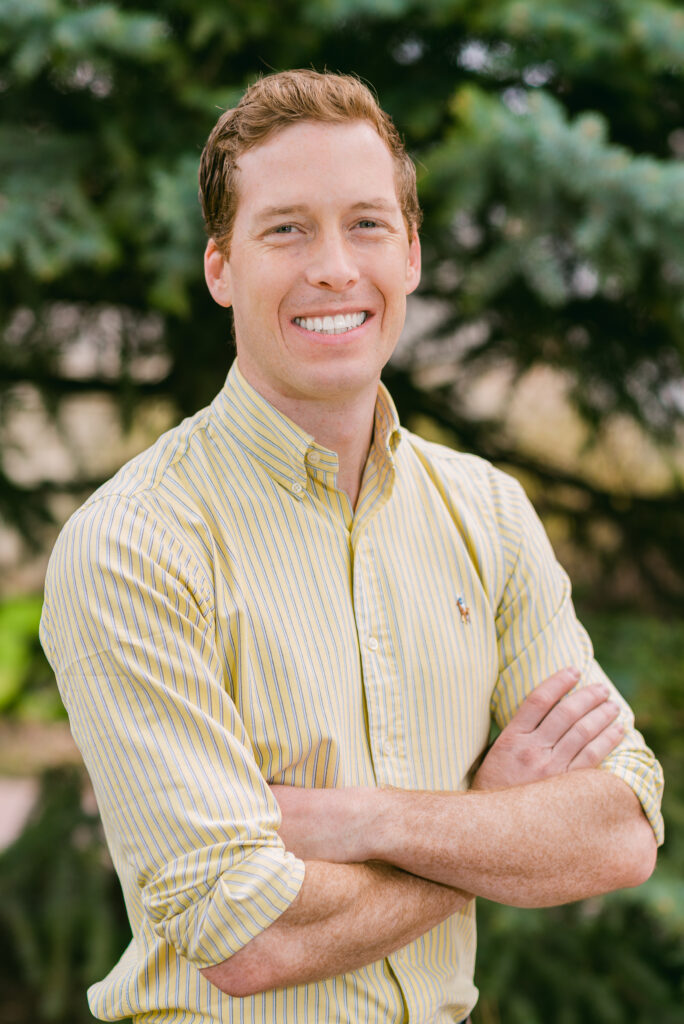 Sean directs Vote Solar’s programmatic work across the country. He has worked on campaigns to expand solar goals, strengthen net metering and expand access to and benefits from solar in low-income and communities of color. Prior to joining Vote Solar he was the Legislative Director at Fair Share, an economic justice non-profit, where he was lead lobbyist and set campaign strategy for the organization. Previously, he ran the federal clean energy program as Clean Energy Advocate at Environment America, a national network of state-based, grassroots environmental groups.

Sean grew up in Boston before spending time in New Hampshire, where he majored in Government at Dartmouth College, and the District of Columbia, where he tilted at political windmills. In his free time, he runs, hikes and bikes so that he can go home and eat decadent, home-cooked meals without guilt.

Read Sean’s Staff Voices blog post from Pride Month June 2020 on how Pride was a protest, and what it means to him.